A very Late Update: Still working on this game 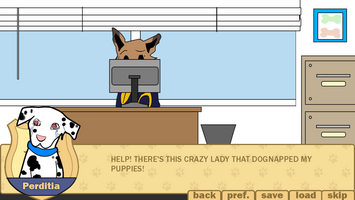 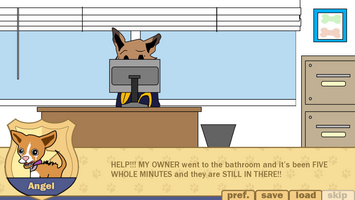 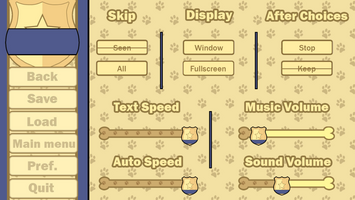 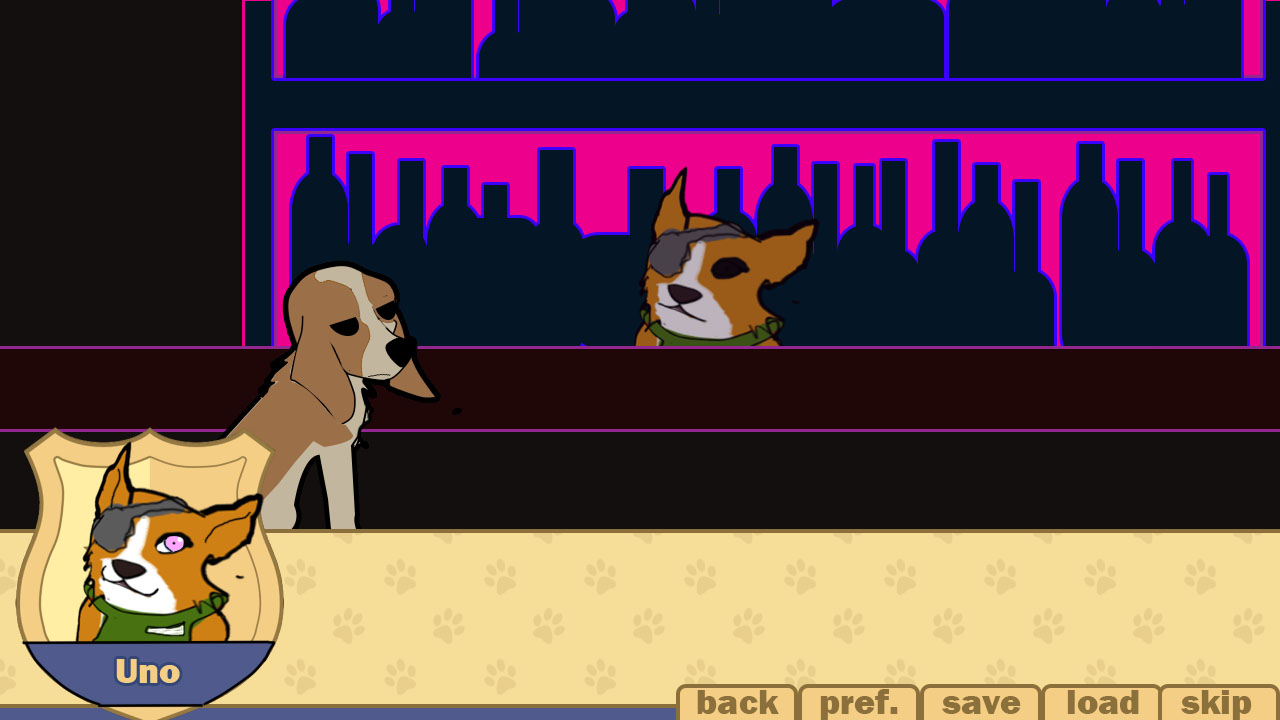 Some scenes I've been working on.

Hi! Sorry for the delay! It was due to Hurricane Harvey that I couldn’t get to working on this project! I live in Houston and while my house wasn’t hit as badly as anyone else, I was still affected by the storm. So making this game took a backseat from everything as I tried to catch up on schoolwork at the same time as trying fix things back to “normal”.

I just got back starting to work back on the game finally since things are much more stable for me! Unfortunately, some of the data have been lost and while I did have back-ups, they were not as up-to-date. I’m just trying to get back in the groove into working on this game because I really, really want to finish this little project.

So, the final project might have some inconsistency to the quality of the art due to the “break” I took and how disjointed.

I drew some new characters and working on backgrounds. (Some might look “Better” then others but hopefully it won’t break immersion! I also added a tutorial and am starting to add more dog characters.  Hopefully, I’ll have it finished by Christmas but have some progress pictures! 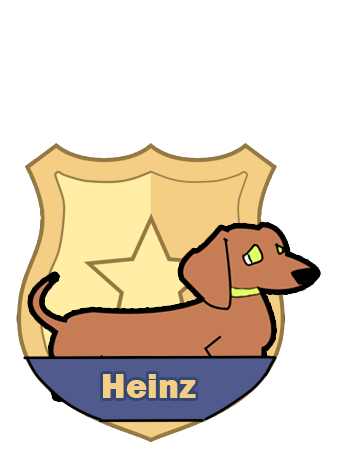 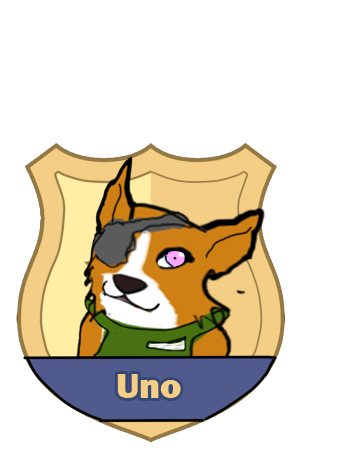 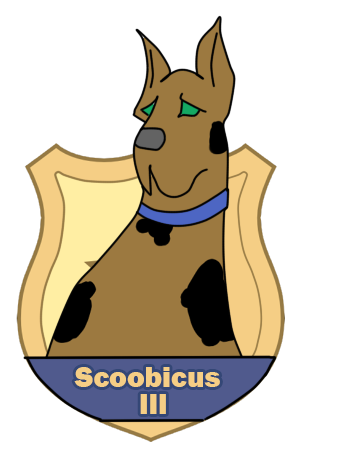 Some new dogs I've been working on!