A warning system and How I messed up. 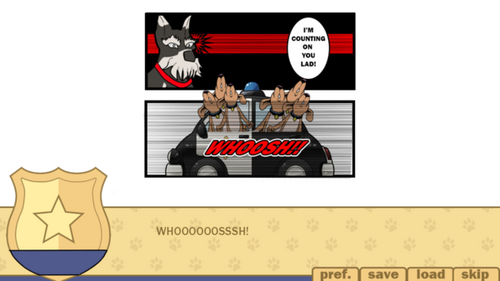 So I'm going to start making more consequences for calling the hounds. So now I'll start with a little warning system instead of just simply having no exp from calling the hounds more then 2 times per day. You'll activate a screen where a dog gives you a warning for spreading the force too thin! If it's happens three times, then it's game over!

Also, I found out that Gizmo our tech dog...the original dog was actually a girl. I'm such an idiot, I should have checked that before putting her in. Well, at least all I have to do is to change the dialog, Gizmo looks gender neutral anyhow! 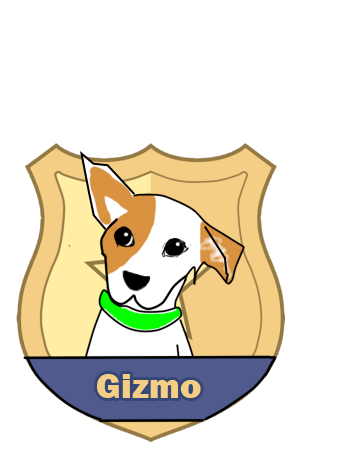 :D (if anyone was curious, Gizmo was a dog that belong to the parents of a Youtuber named Jacksepticeye. I just wanted to add her because I thought she was really cute.) 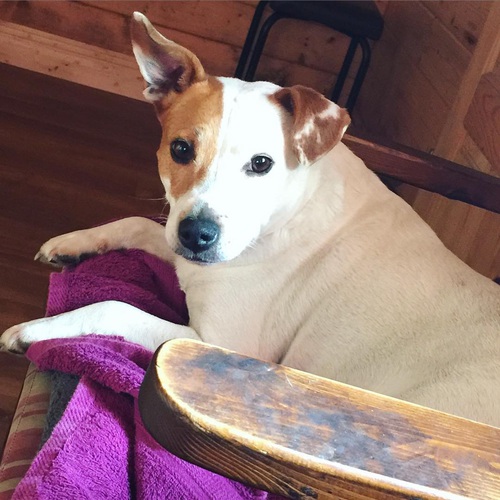 I noticed that she was a super quiet dog, thus she had the quiet personality that I gave her in the game! I had her drawned up and made for this game last year but I found out this year, March 30, 2018, she  died....Well, hopefully, it doesn't seem to be in too bad taste if I just keep her in. I kinda like the way she was entered in, and hope that Jakesepticeye doesn't mind. I'll have to ask for permission so stay tuned I might just take her out entirely if this seem too insensitive and replace her with a different dog. (originally was just including her as a homage)